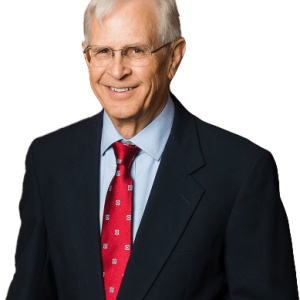 Mr. Rahm has over 45 years of experience. Over his time in practice, he has successfully obtained a number of major recoveries for injury victims. He belongs to the American Board of Trial Advocates and is AV Preeminent* rated by Martindale-Hubbell, the highest available rating. 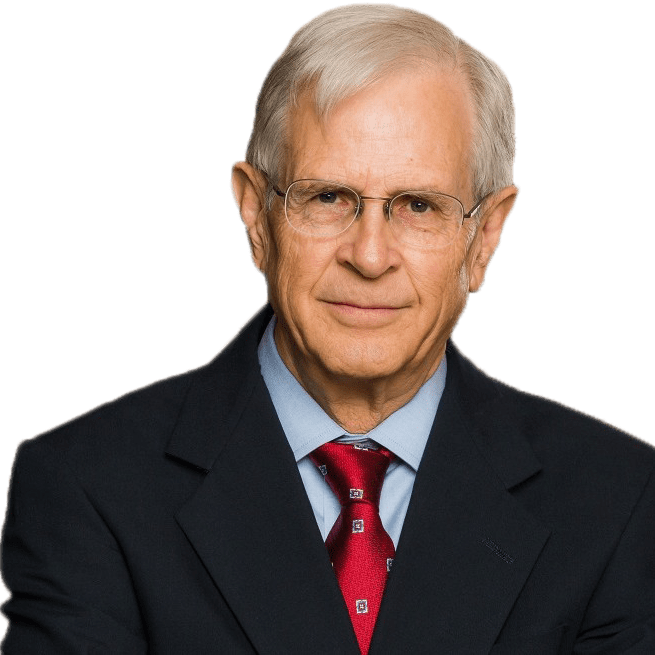 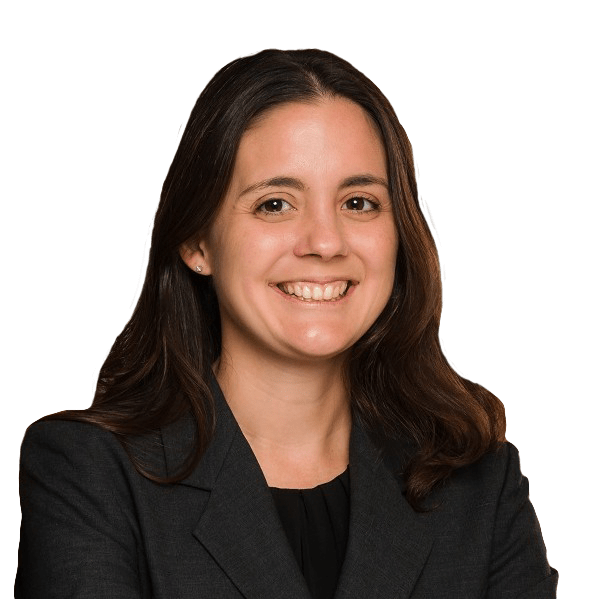